fenix Fenix
i stg kiwifarms is like somebody took all the tripcode posters from 4chan and gave them their own forums and fediverse instance.

fenix Fenix
i think that's how they get people too. When you've invested so much time and money into something, you'll believe anything to make it seem like it wasn't a waste. Even to the level of believing in tortured alien souls and Fascist alien dictator Xenu

fenix Fenix
like that's the thing about scientology. Every other religion tells your it's craziness up front. "Hey, I believe my guy created the world in 7 days and made woman from your rib then flooded the whole world except two of every species on the planet all on one boat." You just *know* this crazy shit about Christianity. Or even the weirder things pagan beliefs tend to follow, although it's rarely as insane as Christianity. But Scientology comes out with this Xenu shit and they only open it up to people who would feel like COMPLETE idiots to have spent money on that.


dumb paranoid boomers yanno? How could we not?

fenix Fenix
like who the fuck is an actual scientologist though? literally who tf believes in that shit? There's not a random pagan belief that sounds more fitting to you than Xenu is comin for ur thetans?

fenix Fenix
my man xenu would be SO upset

fenix Fenix
no fr though imagine being a scientologist unironically 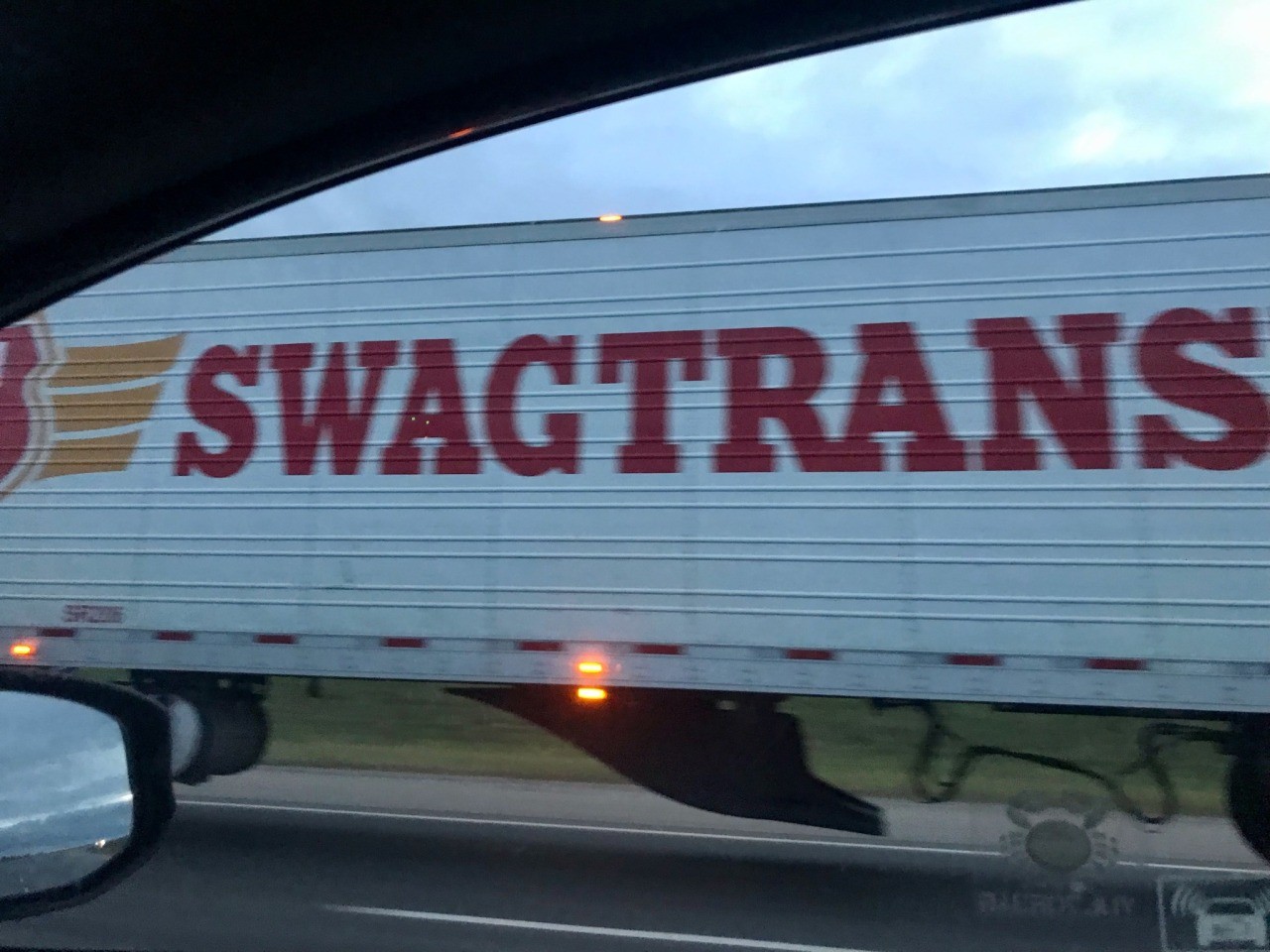